Hi my name is Will and I represented Australia as AUS 4 in the 61st International Mathematical Olympiad which was, for the first time ever, held remotely from St. Petersburg, Russia. I’ll be telling you a bit about the Australian team’s experience at the IMO this year.

Before the commencement of the IMO competition days, we had our annual training ‘camp’ with the UK team, which this year consisted of us doing a couple of shared training exams [1]. Fortunately, we were also still able to do F3, an AUS-UNK pre-IMO training tradition where each team designs one training exam for the other. As usual the AUS team’s paper was of vastly superior quality, [2] but we were still grateful that the UNKs didn’t follow through with their threat to include a question requiring us to expand (x + y)50 by hand [3]. The training culminated in the so called ‘mathematical ashes’ in which Australia once again asserted its dominance by bringing home a third consecutive victory.

During the IMO opening ceremony we were entertained by incomprehensible speeches in Russian by an assortment of academic and political figures whose identities vastly still remain a mystery to us. We learnt from the host Roman that “fans of mathematics, they do not care about weather” and discovered that C-grade Russian TV presenters do not have much insight into olympiad mathematics when they started asking the Russian team members questions such as “What is your favourite number?” and “What is the secret food to doing well at maths?”

Day one of the IMO started in a spectacular fashion when we were given the paper only to see that the statement of problem 1 contained angles in ratio 1:2:3. Fortunately, the only information actually used from the ratios was the well-known result due to Big Shaq which states that “Two plus two is four, minus one that’s three, quick maths.” It only went downhill from there with problem 2 being a dreaded classical ‘inequality’, a type of problem so artificial and outdated that nobody expected one to ever appear on the IMO again. Problem 3 was marginally better received by the participants but marked the beginning of the end for those contestants who are not so talented at combinatorics.

After day one there was widespread speculation about the problems that would appear on day two. Even after the shock of an inequality at problem 2, it was still widely expected that the Russian problem selection committee would follow a fairly orthodox path for the second day. Despite this we frantically began revising 3-dimensional geometry, a notable favourite of the Russians who have been conspiring to have it reintroduced into the IMO ever since it went out of fashion fifty years ago [citation needed].

Much to our relief our newfound knowledge about the alternative characterisations of orthogonal tetrahedra was not to be of any use as we opened up day two to what seemed at first glance to be three combinatorics problems. For those who don’t know, the jury tend to pick problems 1, 2, 4 and 5 from different genres and ensure that each day contains problems of three different genres. Despite an apparent combinatorial setup, problem 5 succumbed to a delightful number theoretical argument, however, there is still fierce debate over whether problem 6’s classification as geometry was understandable or if it was merely a ploy by the Russian problem selection committee to sneak another combinatorics problem onto the paper, thus making both hard problems combinatorics.

Our IMO experience culminated in the closing ceremony, which we all watched live from our different states. A greeting in the comments section of the livestream on YouTube soon escalated into Zian (AUS 3) being lauded as a spiritual and religious leader by hundreds of IMO contestants from around the world. To quote one commenter “Zian is not just a king, he is a lifestyle.” Similarly to in the opening ceremony we learned many reliable statistics, including how the participants mentally exert themselves so much in the competition that they “spend as much energy as if they had run 35km.” The excitement didn’t end here, however, as the announcement that Russia would host IMO 2021 was met by a triumphant Vuvuzela rendition from the ecstatic Geoff “the Jeff” Smith.

Although there was a significant quantity of emotional and mathematical trauma over the two IMO days, it was still a worthwhile experience for everyone involved with Australia obtaining its second-best result ever in 8th place. The IMO board and Russian problem selection committee did a great job ensuring that the IMO even went ahead at all, and I would like to thank everyone involved for the time and effort they put in to make the event possible. Australia’s participation in particular would not have been feasible without our team leader Angelo who fought for us all to be able to participate officially, and our deputy team leader Sampson who coordinated with Angelo and ran our training program. I’d also like to thank Michelle, Adrian and Johnny who helped with the marking, coordination and training for the IMO team and lead Australia’s team in the inaugural Cyberspace Mathematical Competition.

[1] Though completed at different times on different days.

[2] This is objectively true and has been verified by impartial arbiters.

[3] Which would not be as surprising as you might think given the monstrosity which appeared on last year’s paper. 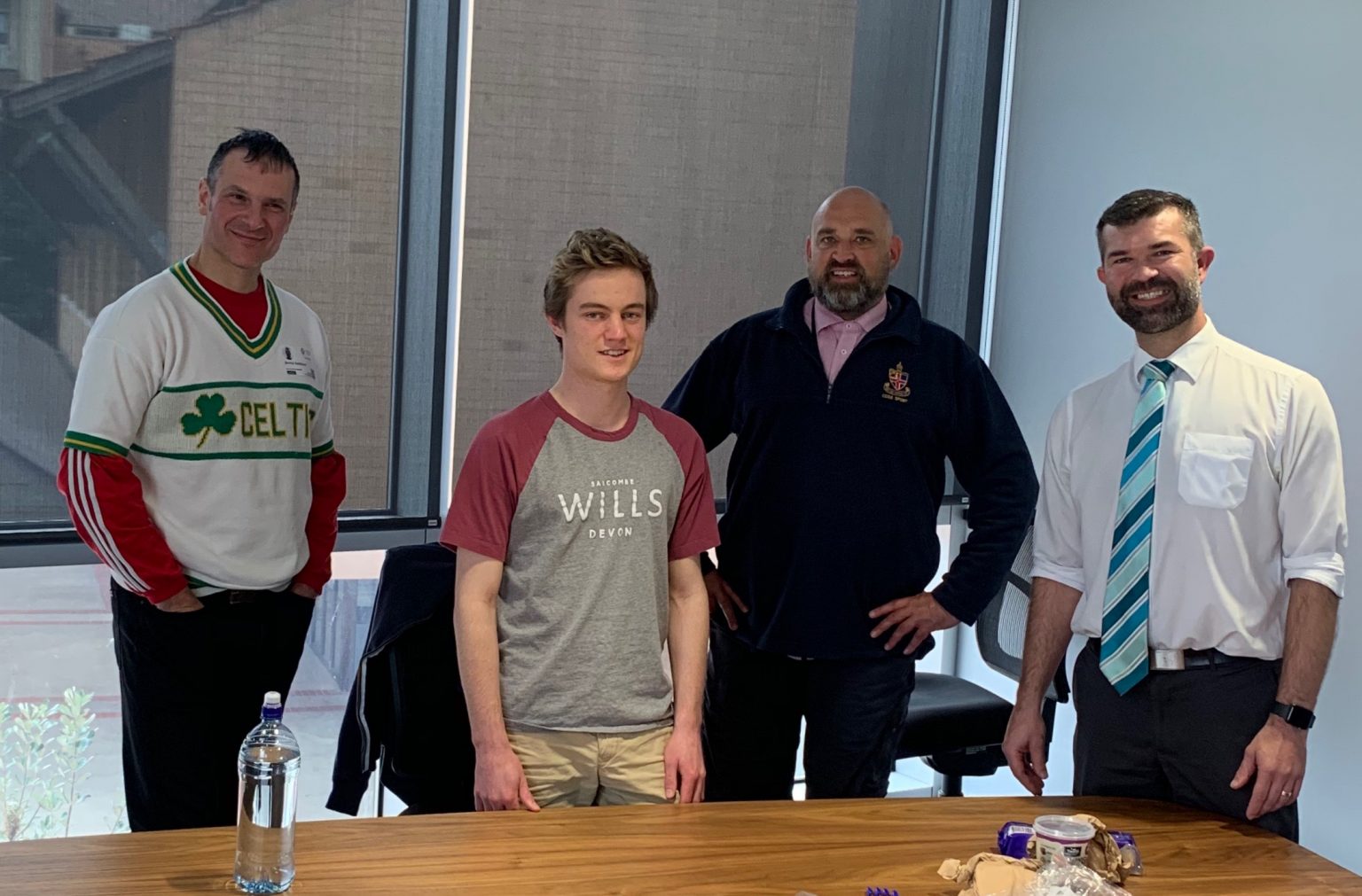