We can open up pathways for outstanding young problem solvers, giving them the possible opportunity to showcase their talents on the world stage.

To be considered for an invitation to maths—invitational opportunities training, students need to have achieved outstanding results in the Australian Mathematics Competition or one of the three modules under Maths for Young Australians.

Students with strong performance at the Australian Informatics Olympiad may be invited to participate in special mentoring and participate in exclusive events.

Each year, competitors are selected to represent Australia at the International Olympiad in Informatics (IOI), the peak competition in computer science for high school students around the world. 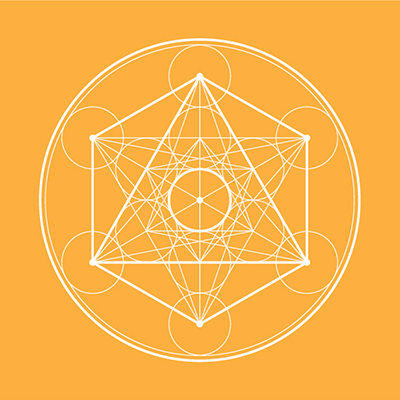 Eligibility for EGMO and IMO

Find out all the details about what makes students eligible to compete in EGMO and IMO. 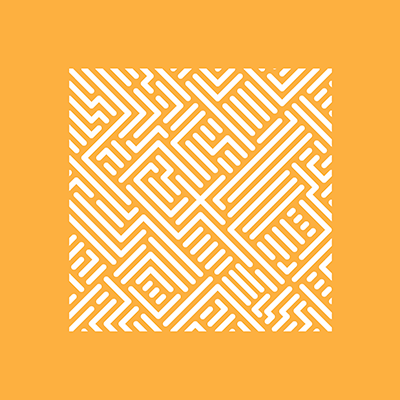 Find out all the details about what makes students eligible to compete in IOI.

'REPRESENTING MY COUNTRY IN TSUKUBA WAS AN AWESOME EXPERIENCE.' – JERRY MAO

Jerry Mao of Caulfield Grammar School in Victoria won a silver medal at the 2018 International Olympiad in Informatics, which was held in Tsukuba, Japan. It was the fourth successive year that Jerry was selected for the Australian team, having also represented his country in 2015, 2016, and 2017.

Suitable for students in years 3–12, this school-based maths competition reaches a global audience and attracts more than 250,000 entries each year. 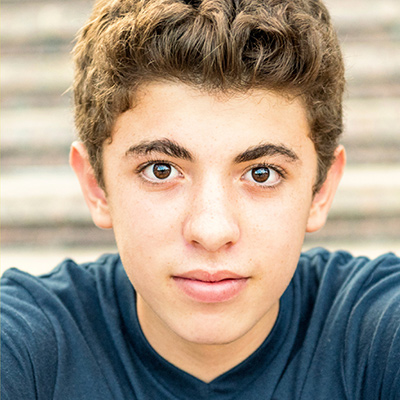 This one-hour competition is designed to identify computer-programming potential and is suitable for students ranging from year 5 to year 12. 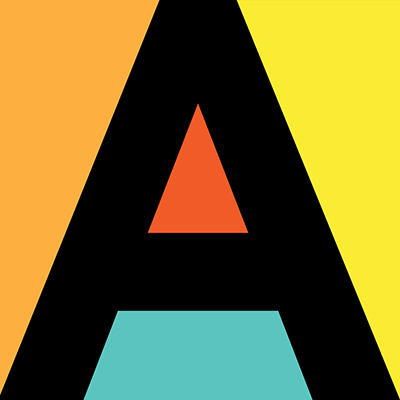 For students who already have some programming experience, this open event in problem solving using computer programs is held nationally in late August or early September.